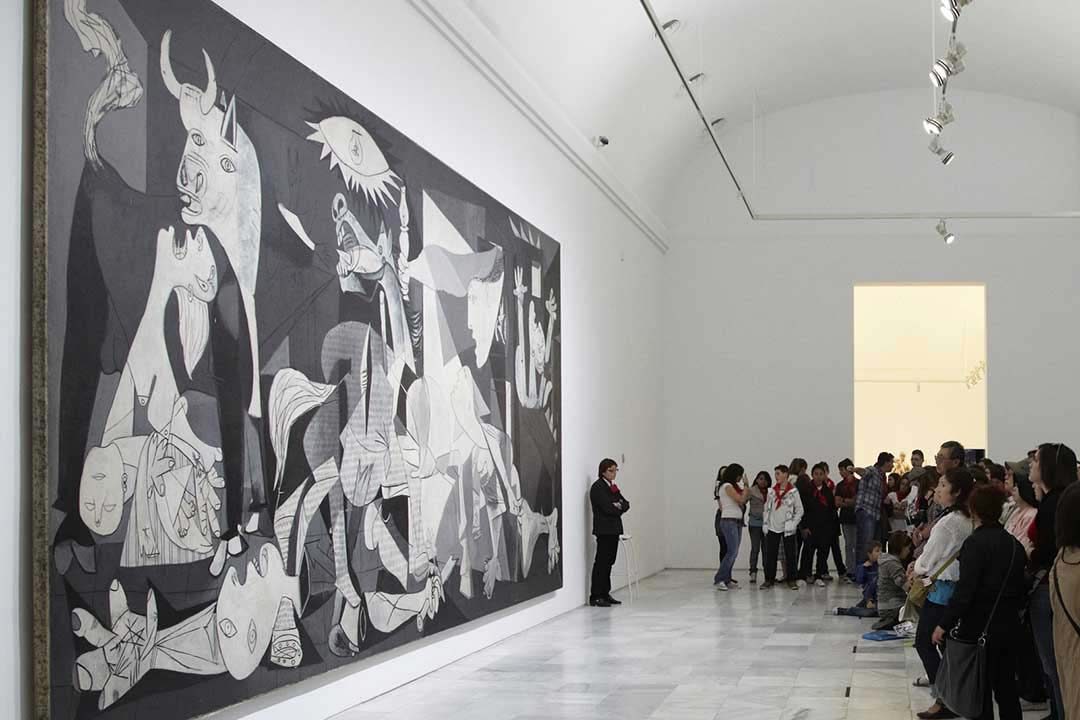 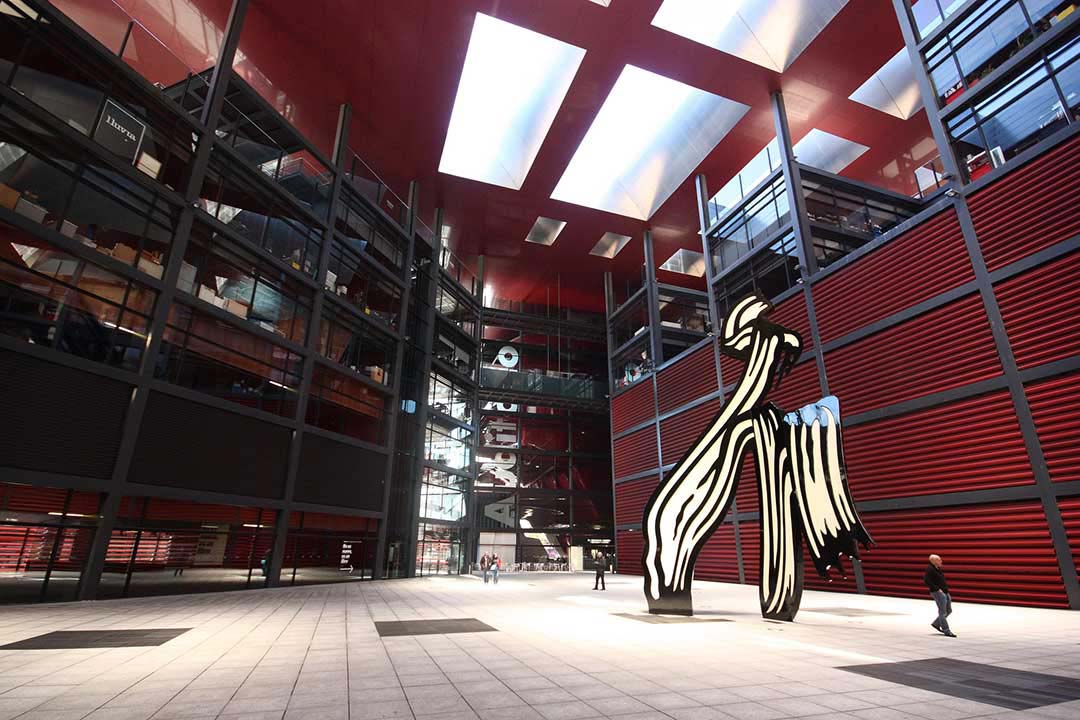 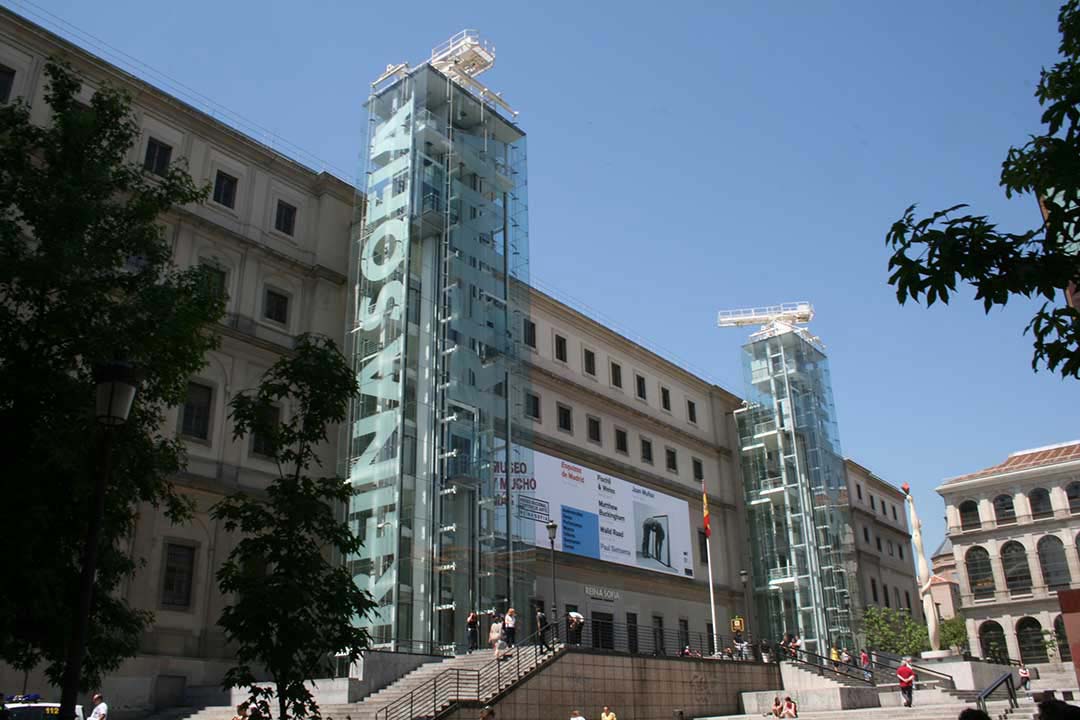 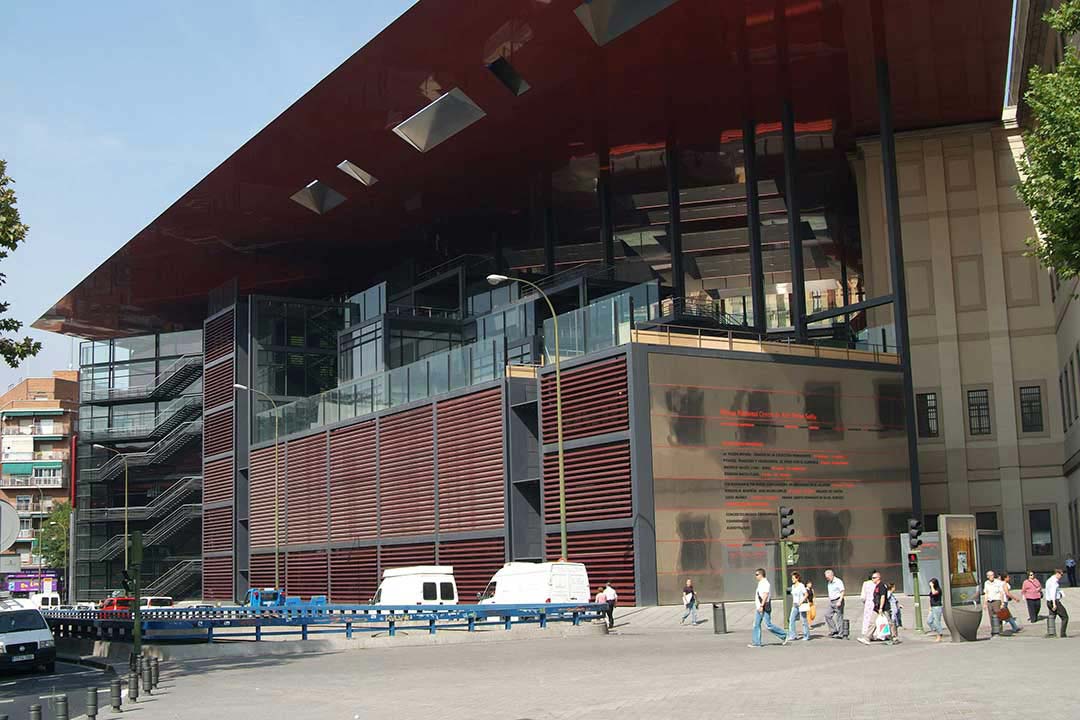 In addition to plenty of paintings by Picasso, other major paintings are works by Salvador Dalí (1904–1989) and Joan Miró (1893–1983). The collection principally spans the 20th century up to the 1980s. The occasional non-Spaniard artist makes an appearance (including Francis Bacon’s Lying Figure; 1966), but most of the collection is strictly peninsular. 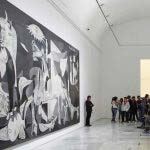 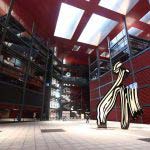 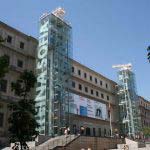 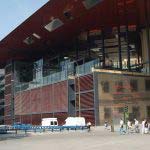