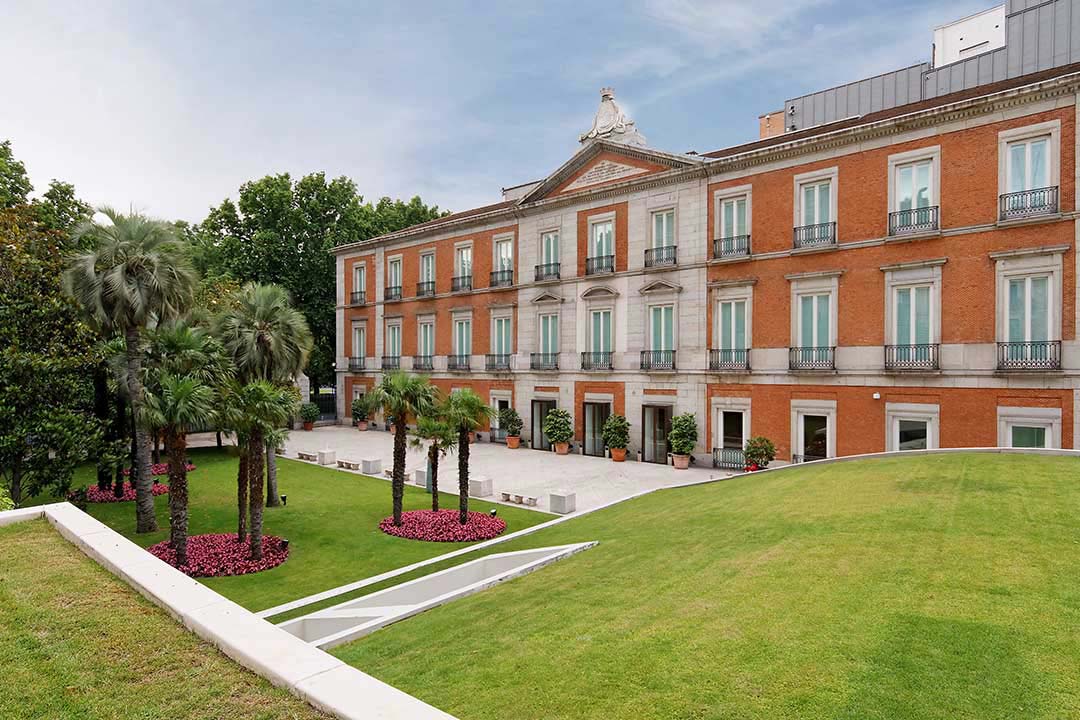 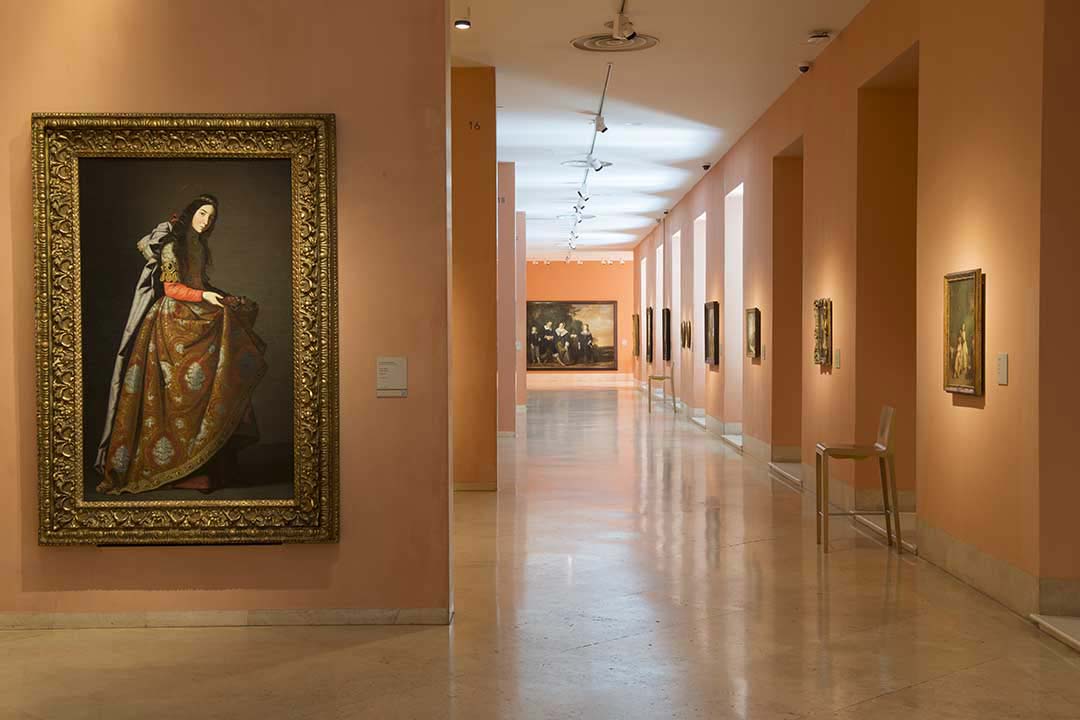 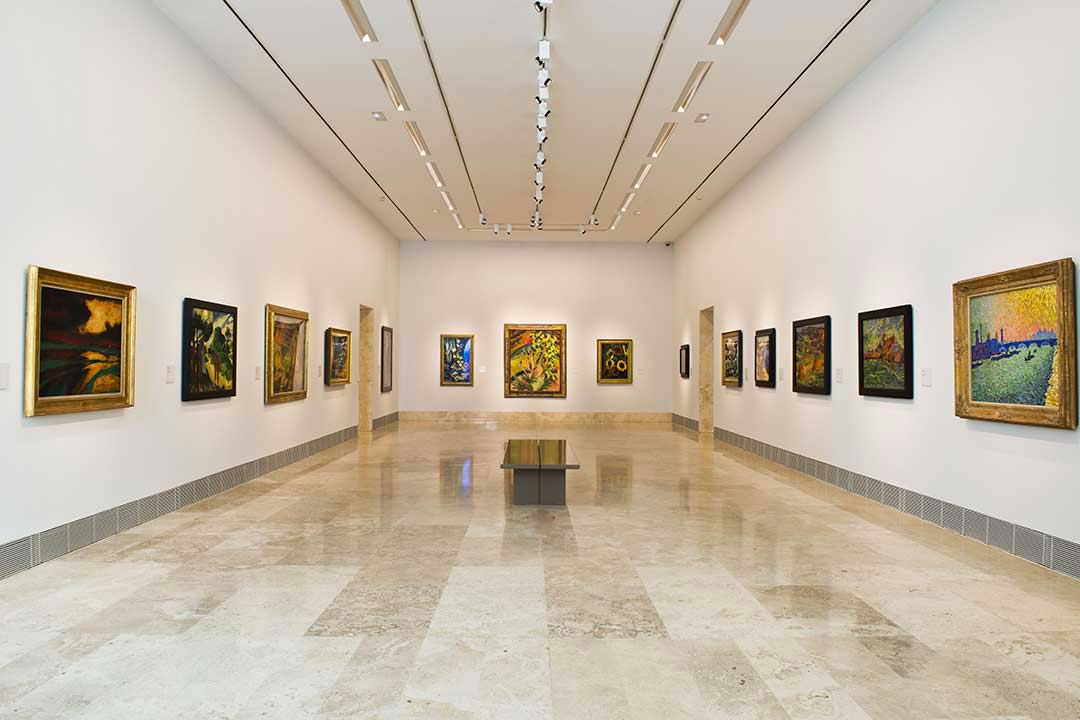 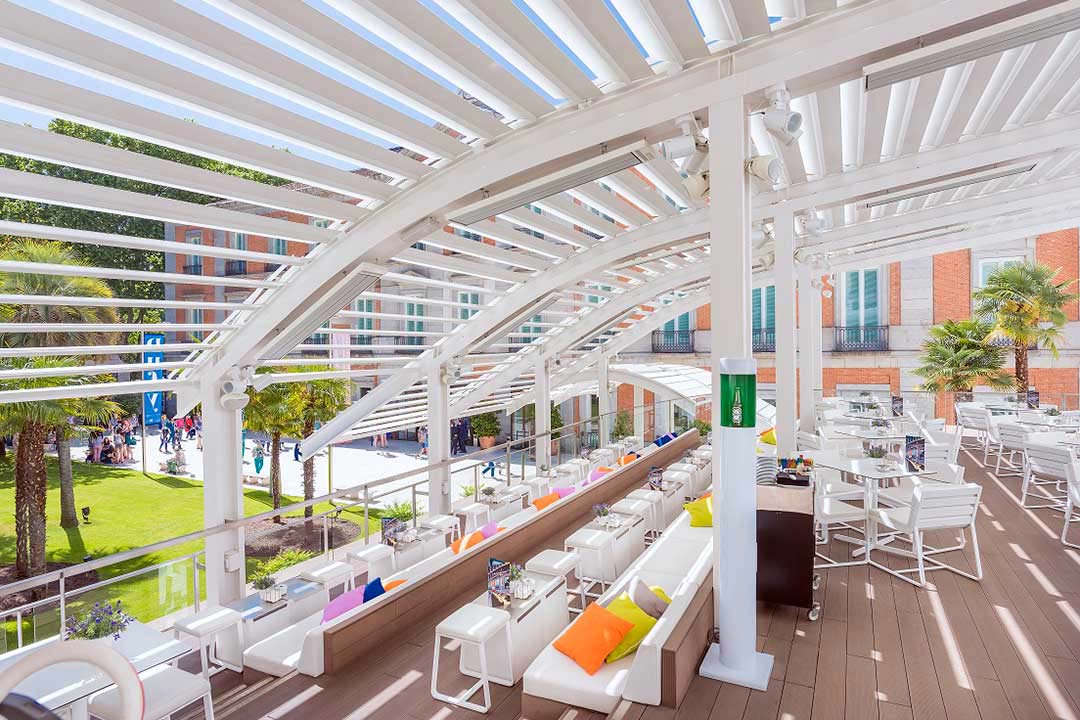 The Thyssen is one of the most extraordinary private collections of predominantly European art in the world. Where the Prado or Reina Sofía enable you to study the body of work of a particular artist in depth, the Thyssen is the place to immerse yourself in a breathtaking breadth of artistic styles. Most of the big names are here, sometimes with just a single painting, but the Thyssen’s gift to Madrid and the art-loving public is to have them all under one roof.

The Thyssen-Bornemisza Museum offers visitors an overview of art from the 13th century to the late 20th century. In the nearly one thousand works on display, visitors can contemplate the major periods and pictorial schools of western art such as the Renaissance, Mannerism, the Baroque, Rococo, Romanticism and the art of the 19th and 20th centuries up to Pop Art. The museum also features works from some movements not represented in state-owned collections, such as Impressionism, Fauvism, German Expressionism and the experimental avant-garde movements of the early 20th century. In addition, it boasts an important collection of 19th-century American painting not found in any other European museum institutions. 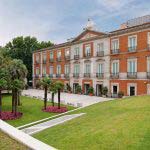 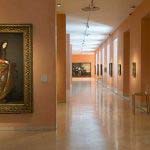 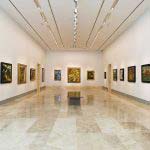 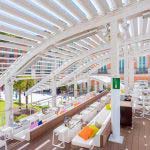