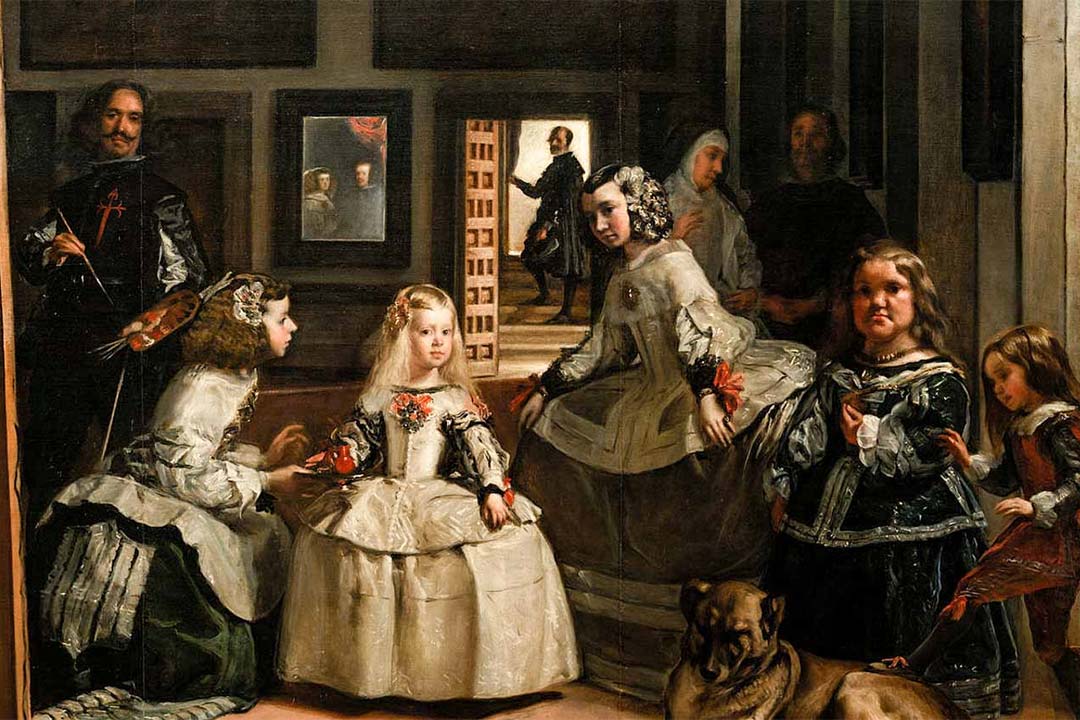 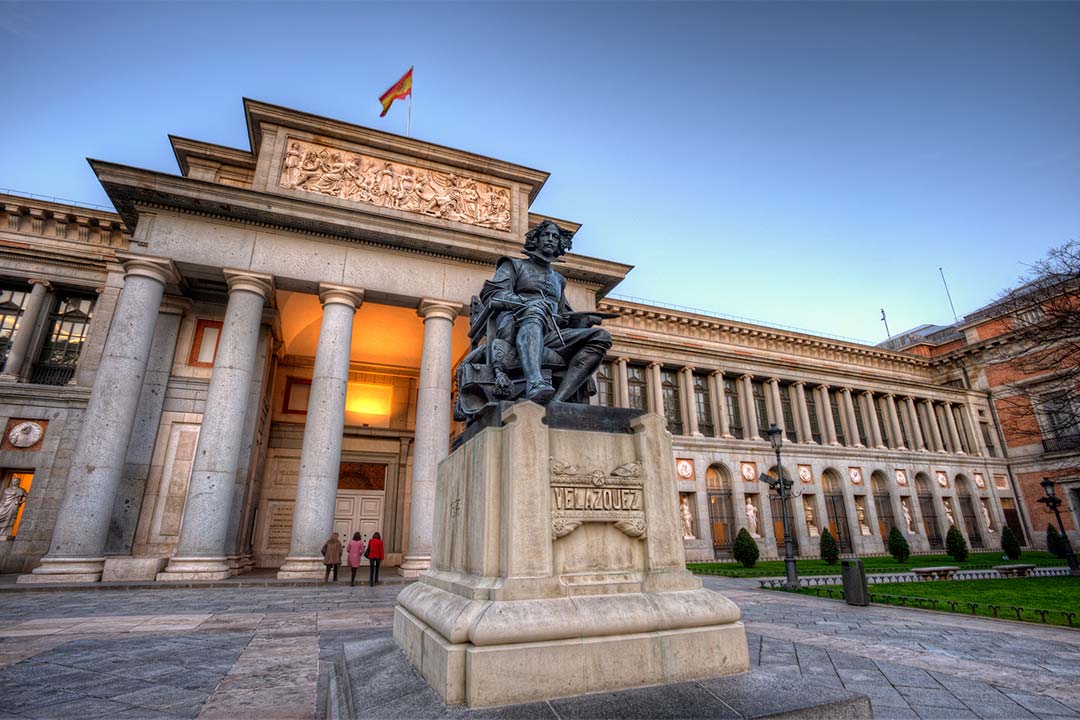 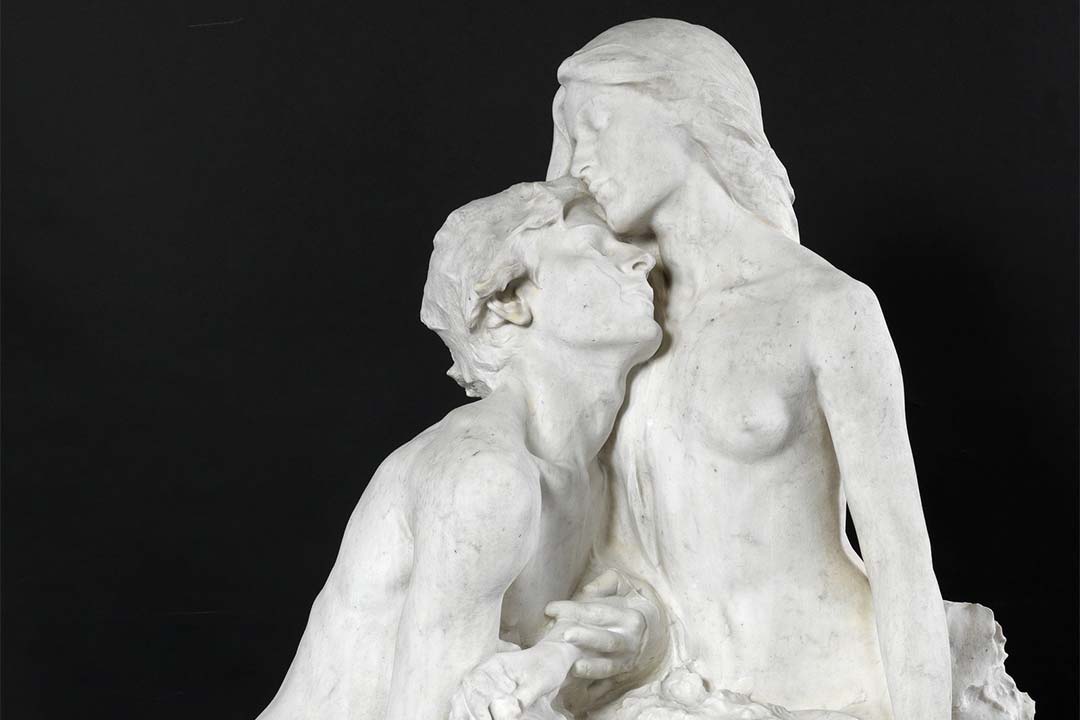 Welcome to the Museo del Prado, an institution dating back almost 200 years and one whose origins and unique nature are largely due to the collecting tastes of Spain’s 16th- and 17th-century monarchs.

Collecting at that period differed from the present day. Rather than aiming at comprehensiveness, collectors aimed to assemble as many works as possible by their favorite artists.

This explains why the Prado has been described as a museum of painters not of paintings, given that its artists are represented in a superlative manner with, for example, the largest holdings of Bosch, Titian, El Greco, Rubens, Velázquez and Goya, some numbering more than 100 works.

This type of instinctive collecting also resulted in gaps and explains why some periods are less well represented than others, either because they were not of interest, for example the Italian Primitives, or for historical reasons, as with 17th-century Dutch painting. 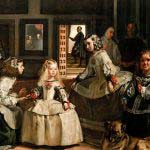 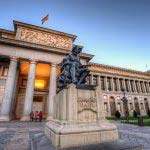 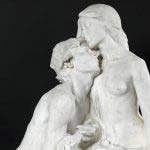 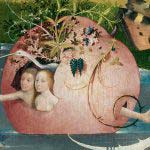