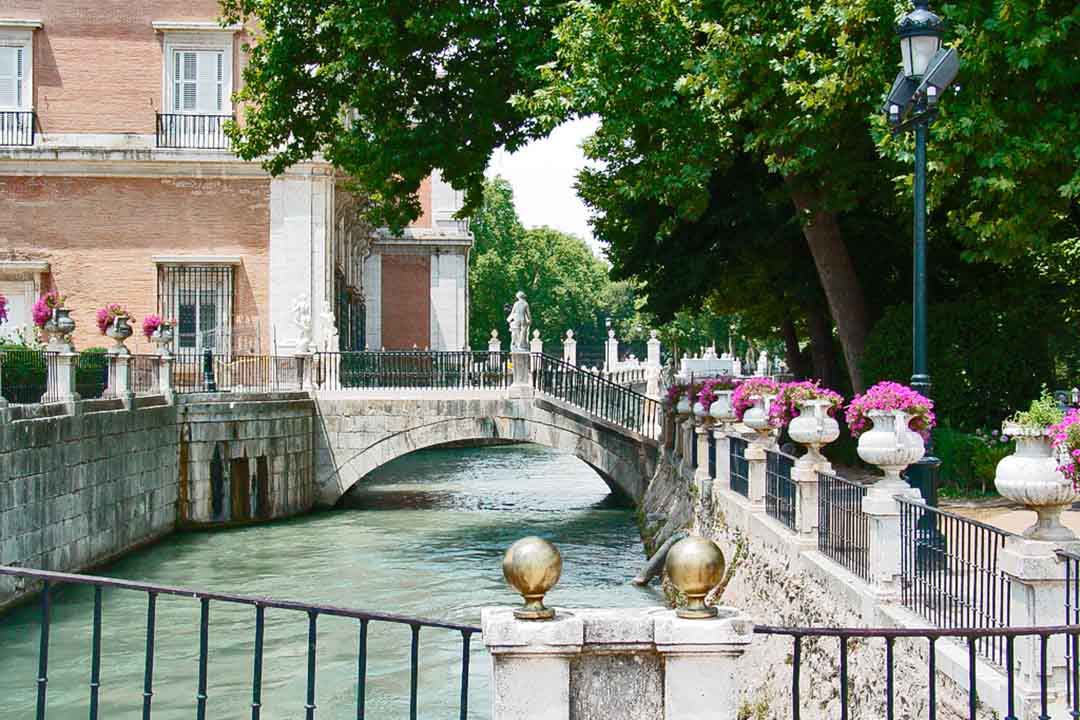 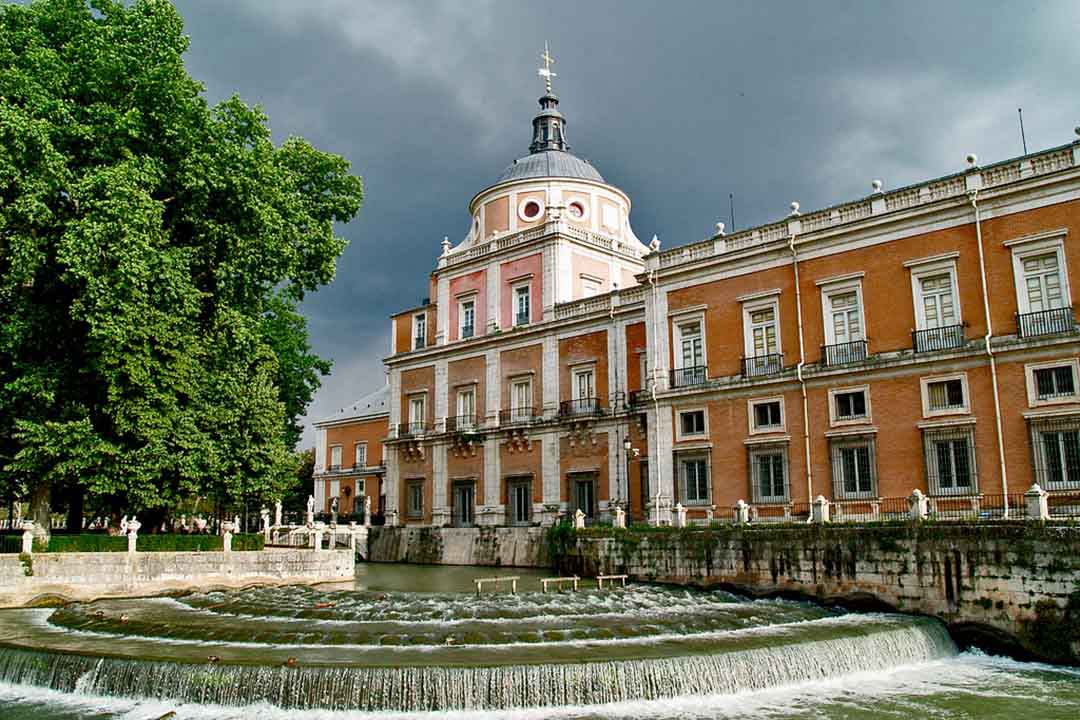 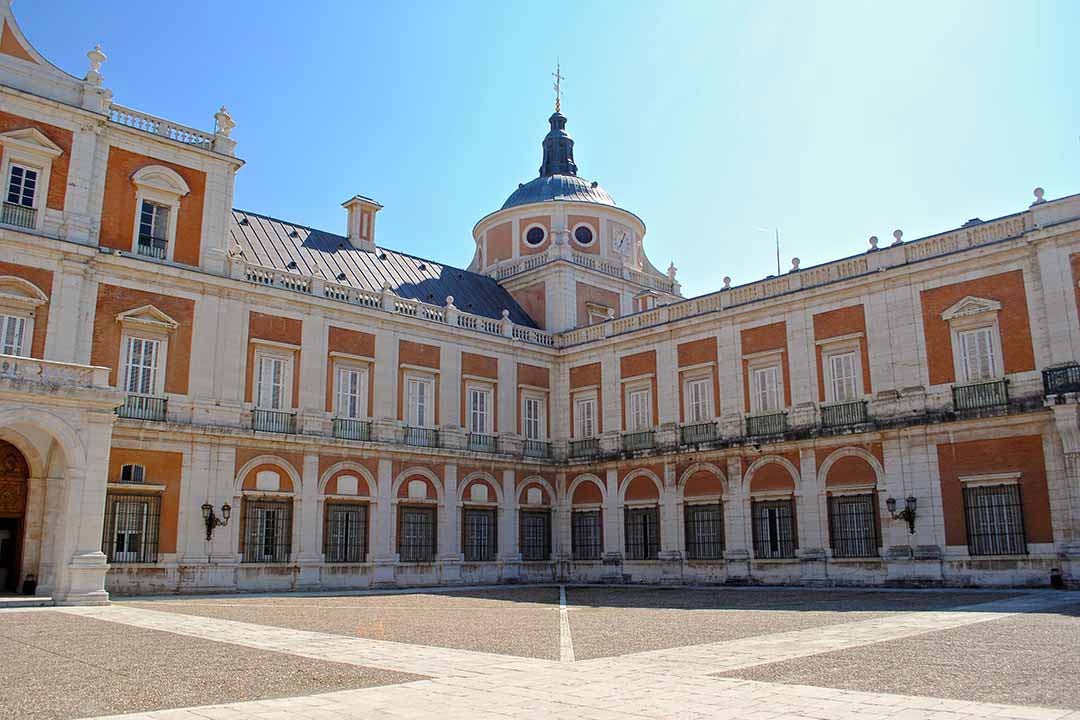 For centuries, the kings and queens of Spain have chosen to spend the spring months in the Palace of Aranjuez, situated in a low-lying meadow formed by the confluence of the Tagus and Jarama Rivers. Thanks to its vast, stunning gardens, Aranjuez was declared a World Heritage Site by Unesco in December 2001.

The Royal Palace of Aranjuez

In 1561, Philip II, echoing a previous plan drafted by his father emperor Charles V, ordered the old Aranjuez residence to be replaced with a new building which was the precursor of the present Royal Palace. In 1715, Philip V continued with the construction and built the entire structure that presently makes up the main body of the palace. Between 1660 and 1665, it was affected by serious fires and Fernando VI undertook its reconstruction. During the reign of Charles III two side wings, which make up the western part of the building, were added, thus reflecting the taste for French things at the time. Its decor combines Rococo, Elizabethan, Chinese and Moorish motifs. Its restoration was completed in 2015 year after ten years of building works.

The Old Quarter of Aranjuez has been declared a Historic Artistic Monument as it is a unique example of Baroque town planning. Designed in 1747 by Giacomo Bonavia, from its very beginning it was set to be a noble area that would house buildings of a dignified construction. Its impressive houses with courtyards, domes, mansions, convents, balconies, squares and spacious streets are testimony of four centuries of history.

The gardens that surround it were planned, built and decorated for centuries with the same refinement and care as the building of the Royal Palace. Using Versailles as a model, the idea was to control nature in order to turn the garden into yet another room of the palace. The Jardín de la Isla boasts extensive woodlands, grand avenues and numerous stone and marble fountains devoted to characters and scenes from Greek mythology. On the other side, lies the Jardín del Parterre, famous for its abundant and diverse display of flowers. The Jardín del Príncipe, the largest of all, features broad walkways and a great variety of species of trees.

Continuing on to the end we come to the Casa del Labrador, one of the most splendid buildings of the Bourbon Dynasty. Very close to the jetty stands the Falúas Museum, where one can see the luxurious vessels which sailed on the Tagus and belonged to Charles IV, Ferdinand VII and Alfonso XII. 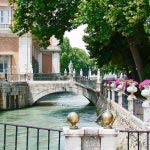 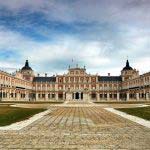 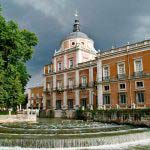 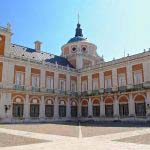