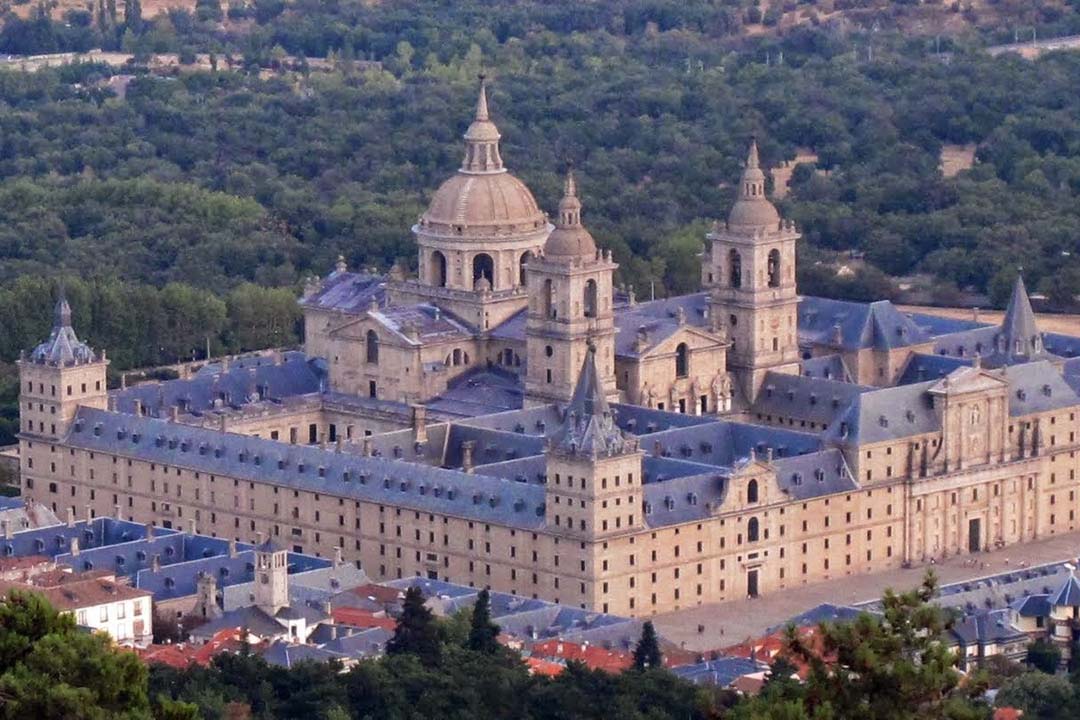 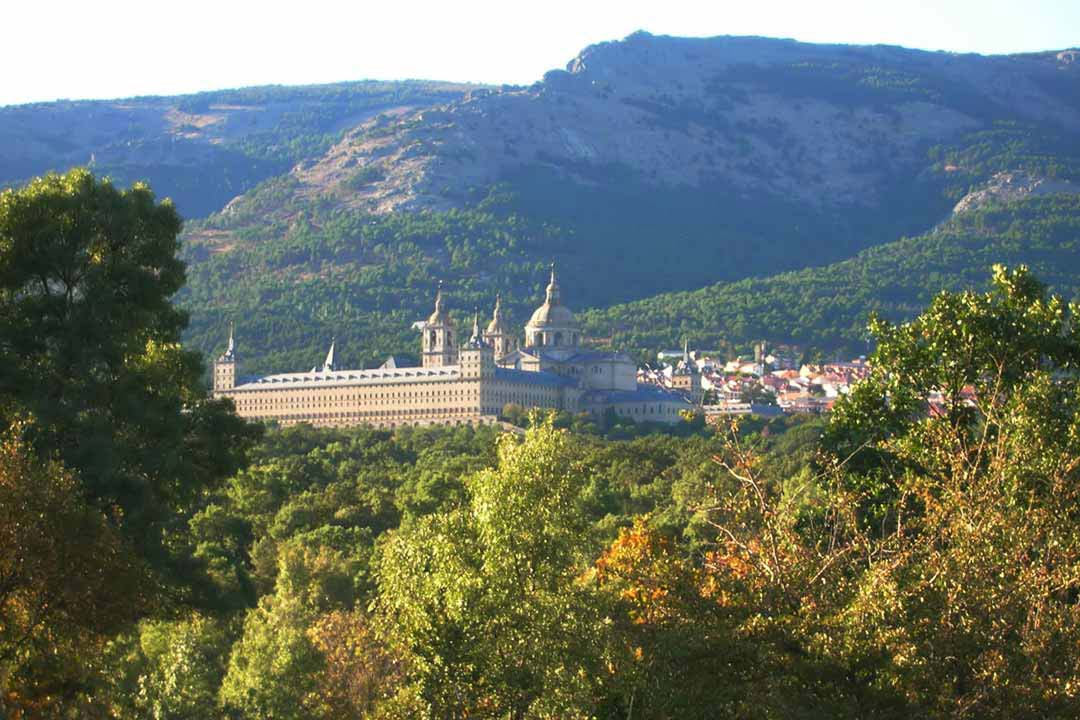 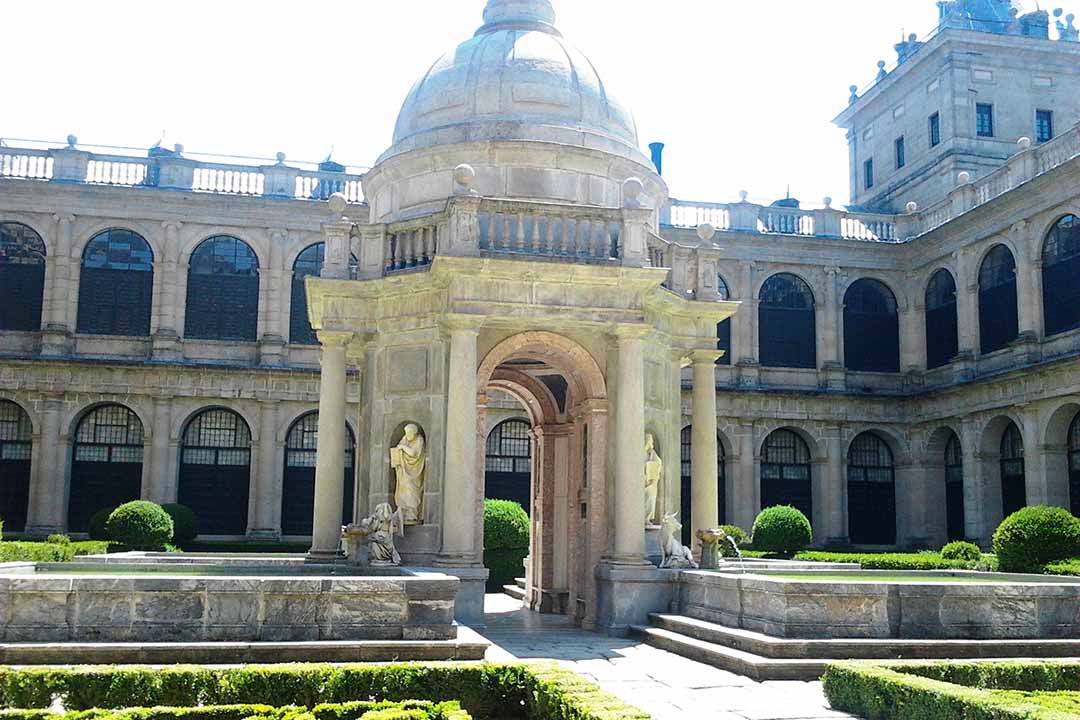 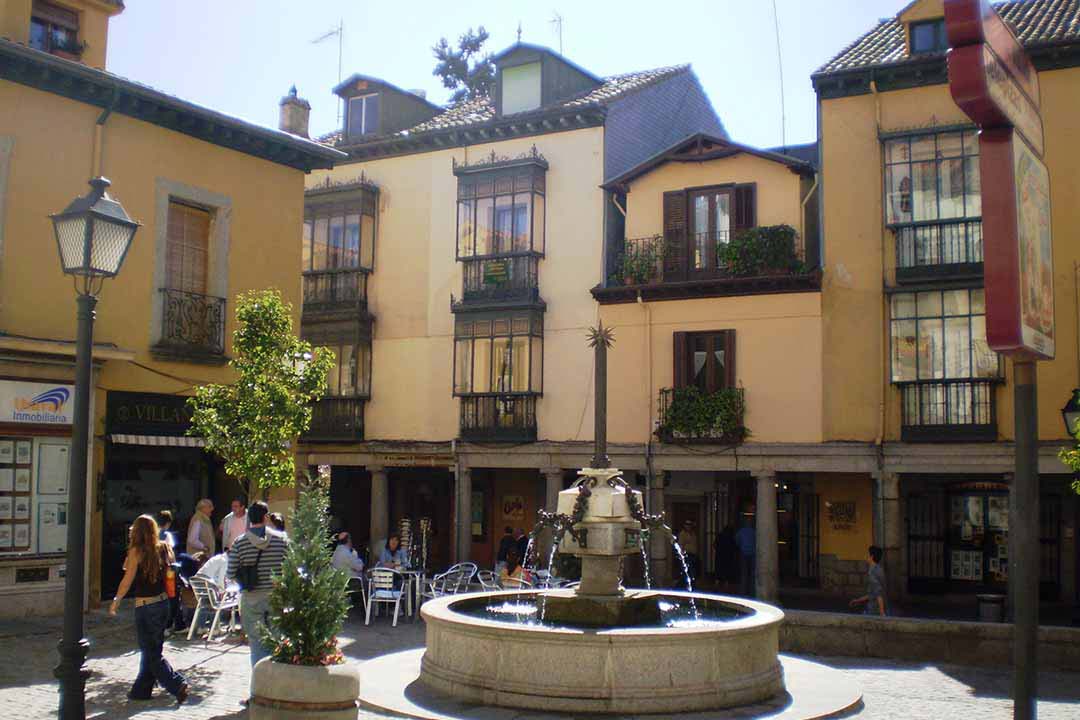 Located in the heart of the Sierra de Guadarrama (on the side of Mount Abantos), San Lorenzo de El Escorial is one of the most interesting touristic and cultural towns in the area. Its has been declared a UNESCO World Heritage Site in 1984.

Although traces remain of previous inhabitants, the origins of the town of San Lorenzo de El Escorial date back to the 11th century Reconquest, and the subsequent resettling of the central plateau. This small agricultural and cattle farming village remained isolated for centuries until 1561 when, with the establishment of the Royal Court in Madrid, Philip II commissioned the construction of the San Lorenzo de El Escorial Monastery on land he had recently purchased.

With the arrival of workers to build the cathedral, the remote village was transformed into a town, which brought about the establishment of traders and craftsmen, a rise in the population and the construction of a new town hall, a hospital and residences for visiting aristocrats. Two centuries later, Charles III gave the royal stamp of approval to the new town and its architectural design, courtesy of Juan de Esteban and Juan de Villanueva.

At the beginning of the 19th century, with the French invasion of 1808, the Royal Court abandoned San Lorenzo de El Escorial as an official residence, and it fell into a period of decline. However, El Escorial recovered some of its commercial and cultural vigour in the middle of the century as a result of the building of a new railway network and the sale of the Crown lands, allowing the emerging bourgeois class to purchase land on which to build hotels and summer residences.

Alfonso XIII transformed the town into the nerve centre of the Eastern part of the province. Ever since, San Lorenzo de El Escorial has been one of the region’s most important seats of learning, with the founding of the María Cristina University, known today as the Real Centro Universitario El Escorial-María Cristina attached to the Complutense University, and the colleges of La Inmaculada Concepción and Las Carmelitas de la Caridad. These days, El Escorial is a reference point in the world of university education, and, since 1988, it has organised its prestigious Summer Courses, attended by thousands of Spanish and international students every year. 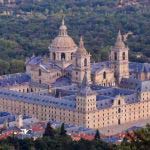 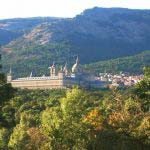 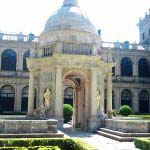 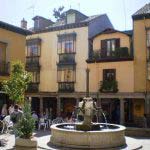