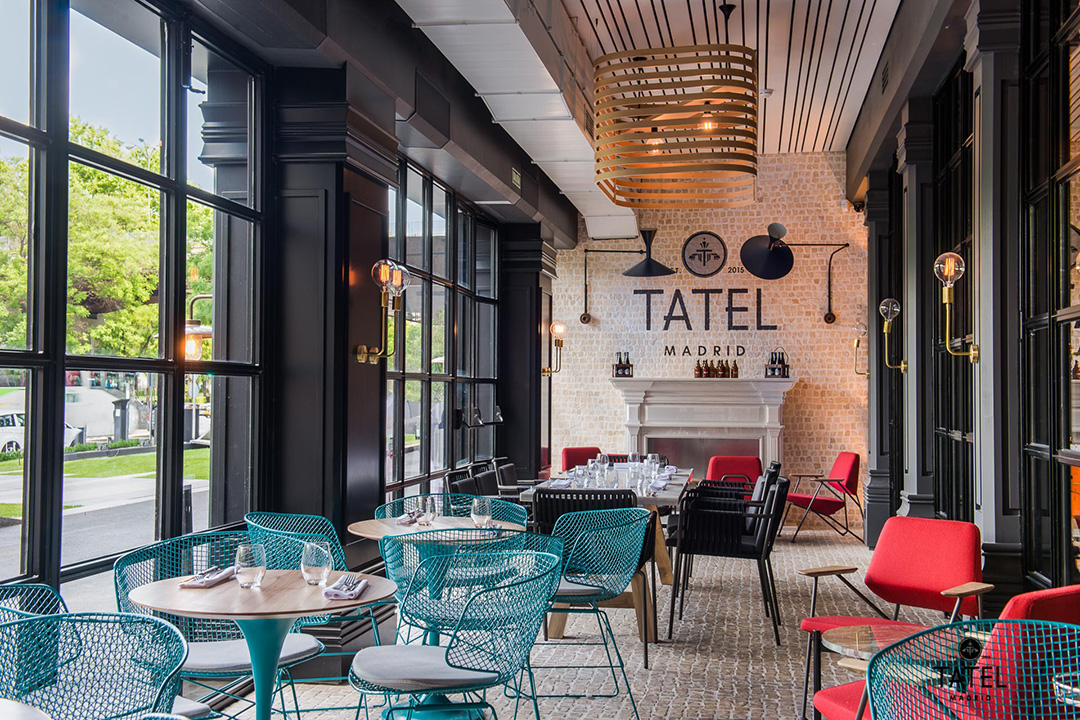 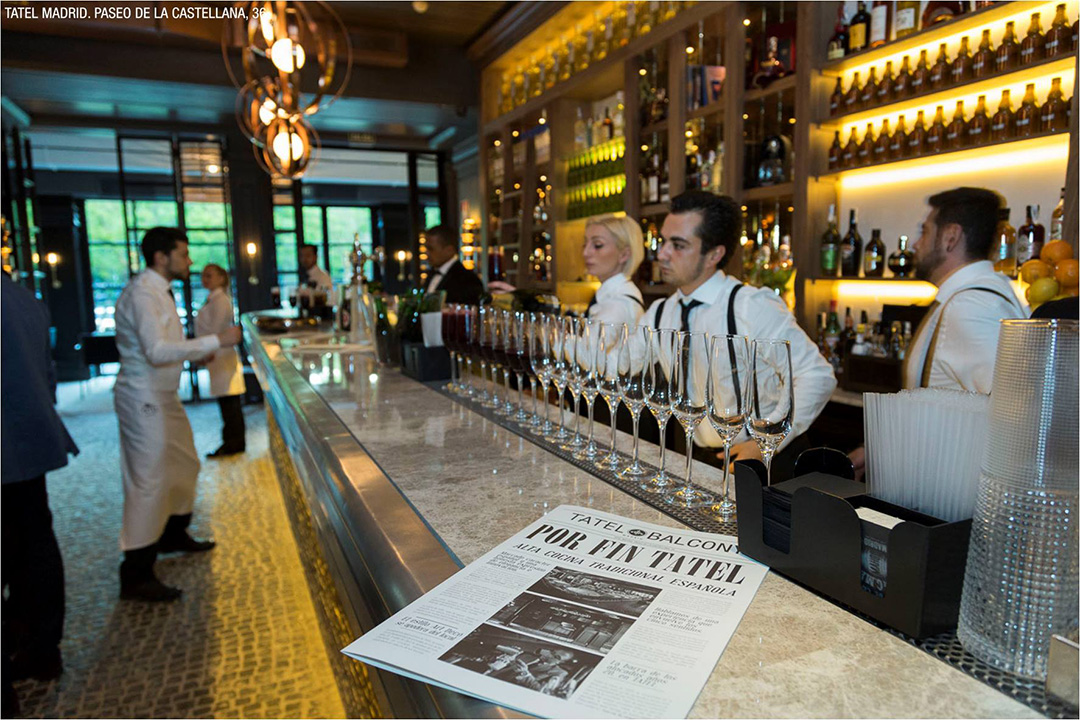 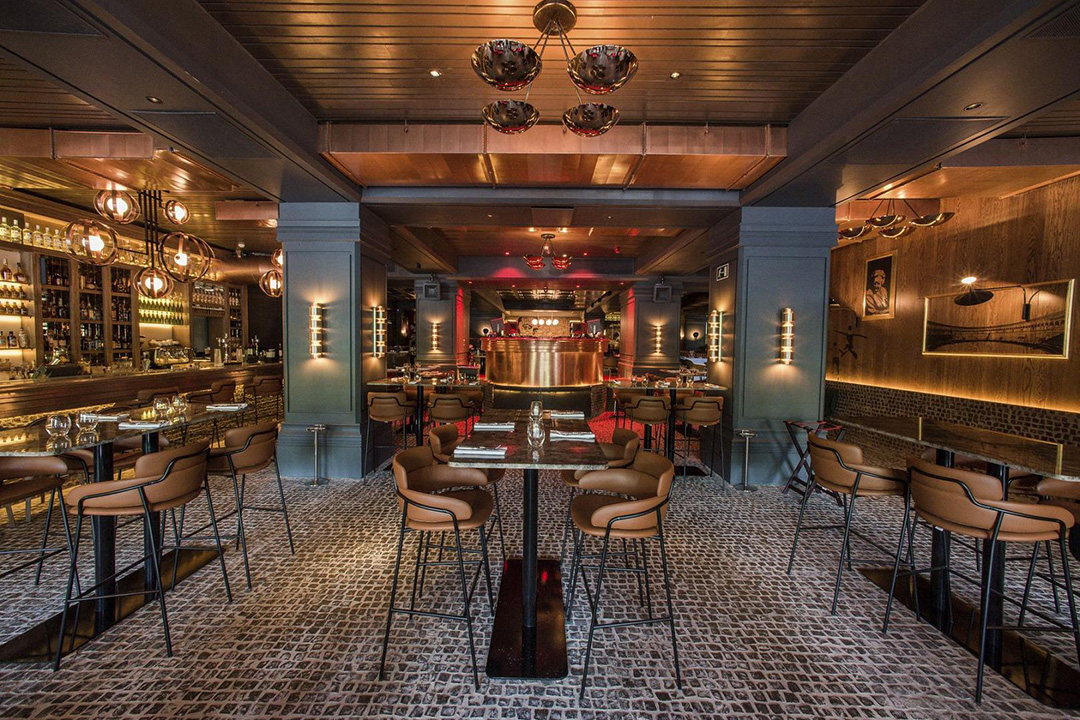 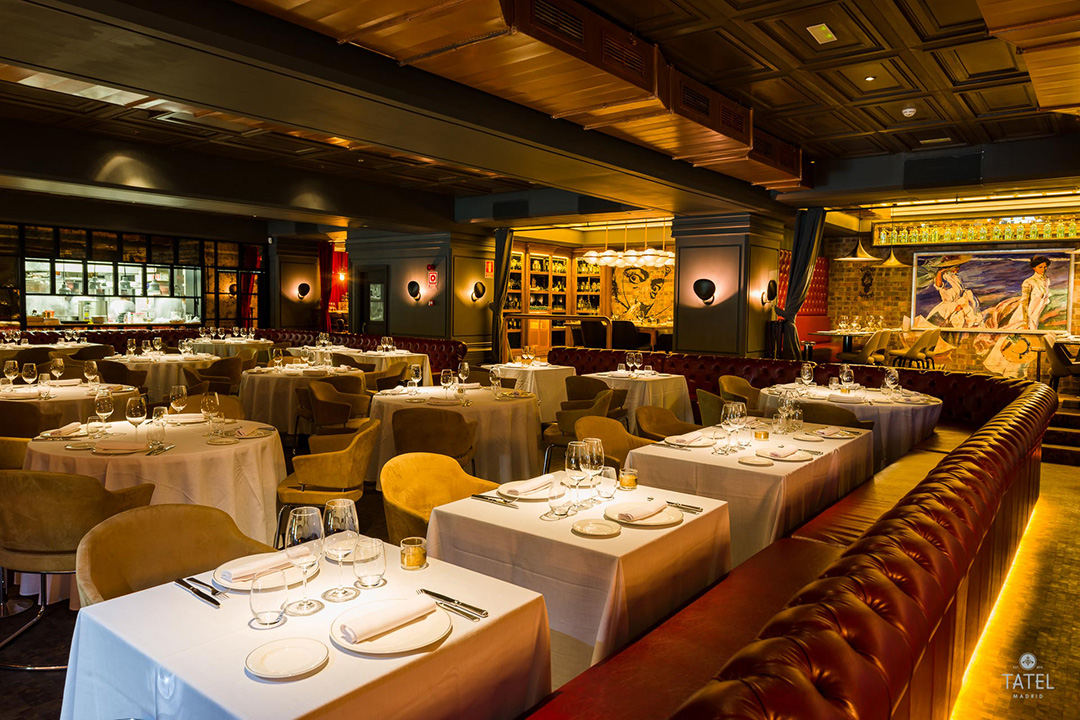 Located at Paseo de la Castellana, the Tatel restaurant has been created by businessmen, Abel Matutes Jr. and Manuel Campos, and its stakeholders include some great figures from sport and entertainment, such as the tennis player, Rafael Nadal, the basketball player, Pau Gasol, or the singer, Enrique Iglesias. With an international vocation, the project has sought to become an icon of the Spanish culture and traditional haute cuisine in Spain and beyond from the outset.

The renowned chefs, Nino Redruello and Patxi Zumárraga, are at the helm of the gastronomic management at Tatel, having designed a menu in which the ingredients are the main feature, around which traditional Spanish recipes have been revised to be adapted to the present day. Examples of this cuisine are the anchovies fried inside-out in garlic whose finishing touches are carried out at the table, the truffle omelette, squid in ink sauce, candied sea bass, and the particularly noteworthy San Roman veal escalope, a very fine breaded fillet whose preparation is completed at the table by breaking a cooked egg and garnishing with grated truffle. To round off the gastronomic experience, Tatel boasts a wine cellar with over 150 wines references.

The spacious and welcoming establishment which is inspired by art decó boasts a multi-purpose room that is divided into two areas: the lounge and the dining room, joined together by a central music stage. This area offers a full programme of entertainment in the afternoon-evenings where there will be no lack of live music. The lounge, with unreserved and open air seating, features a long cocktail bar and a gourmet market, where leading products from Spanish gastronomy can be sampled, such as Iberian ham and extra virgin olive oil. 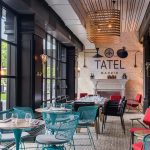 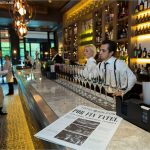 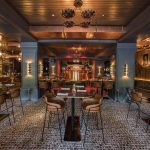 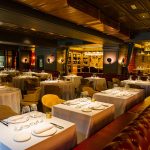