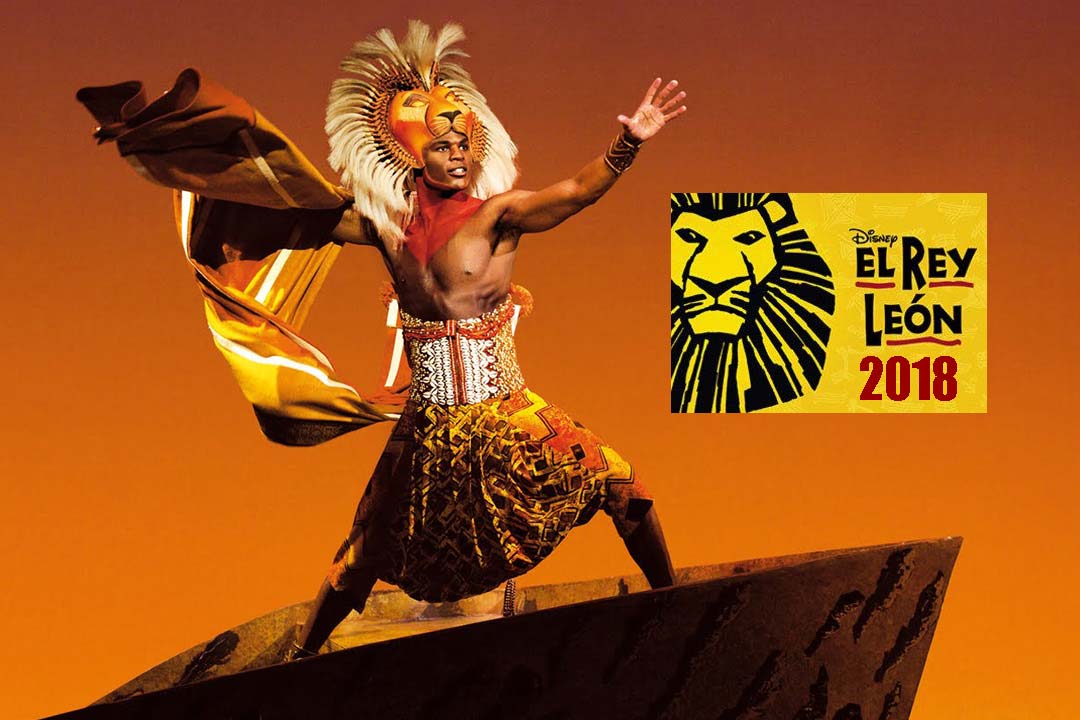 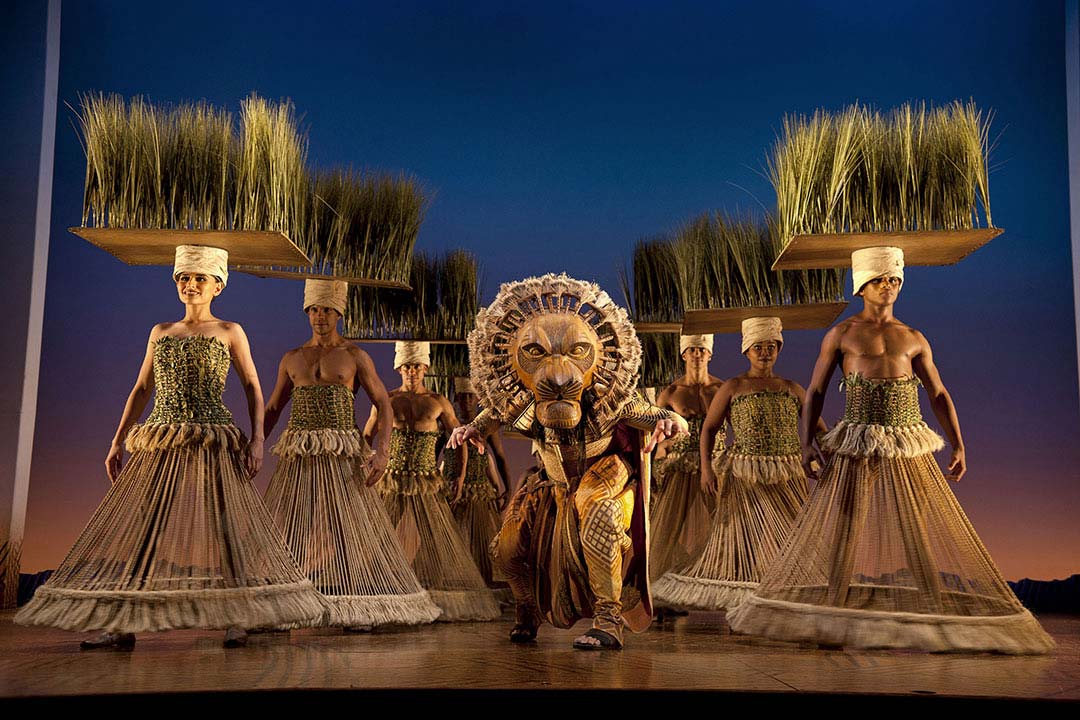 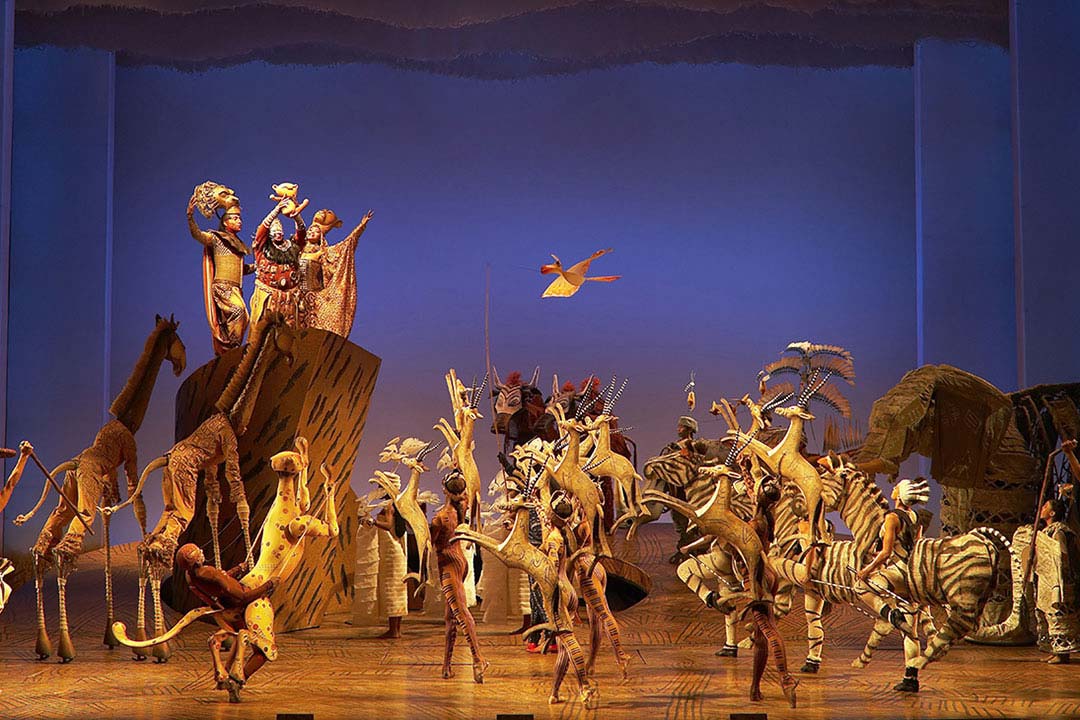 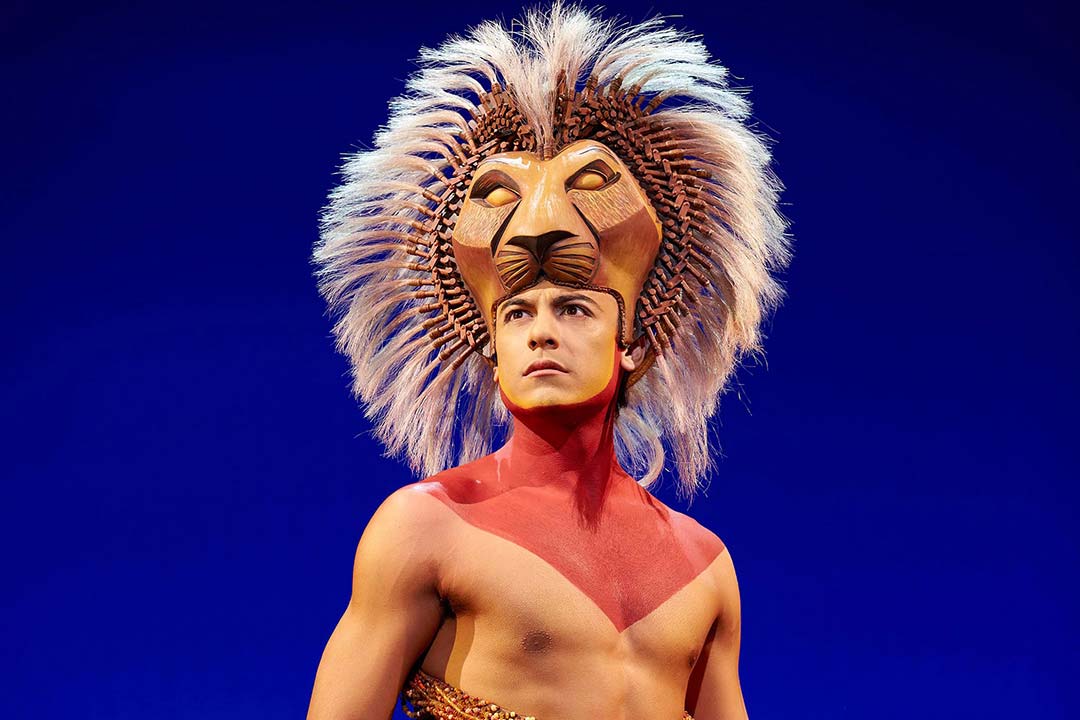 The legendary Broadway musical begins its 7th full-day season at the Teatro Lope de Vega in Madrid. With more than 2000 performances represented, this musical has already exceeded 3 million viewers in our country beating all records since its premiere.

Produced by Stage Entertainment, El Rey León is the largest musical production ever performed in Spain. Suitable for the whole family, it is a unique experience that captures from beginning to end and that, as they have already done more than 90 million people around the world, you have to live at least once in life:

For the amount of emotions it is capable of transmitting.

Do not wait more! Get your tickets now and start living the musical that moves the world. 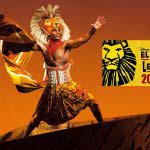 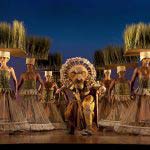 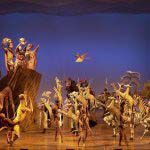 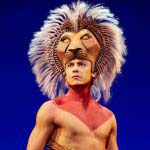