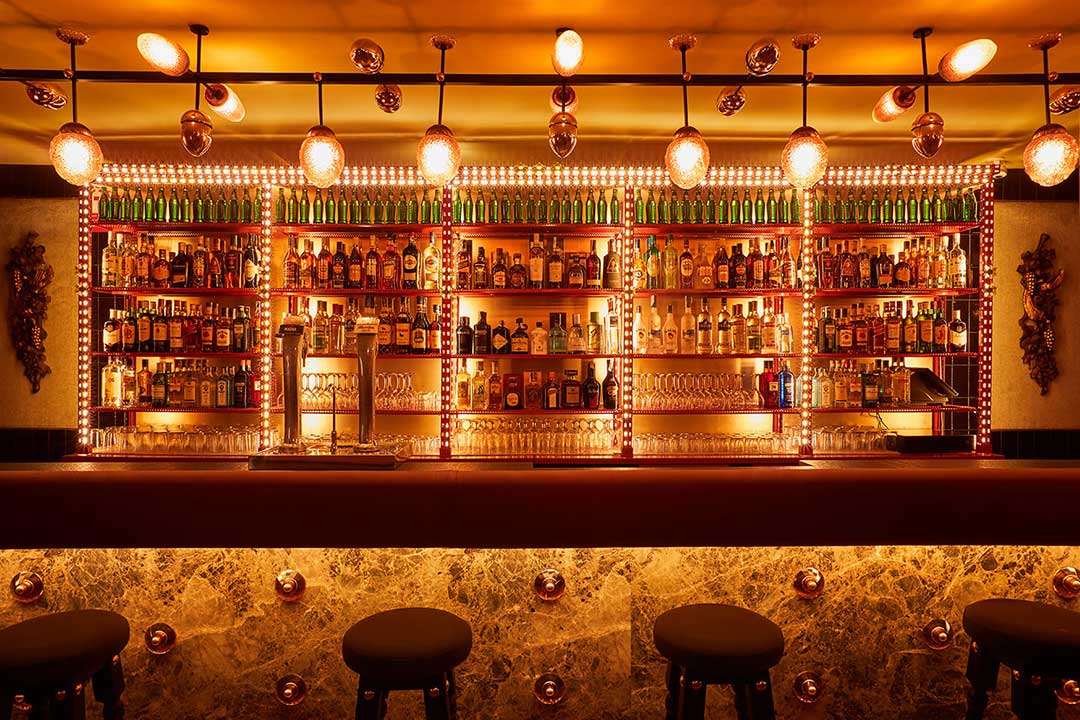 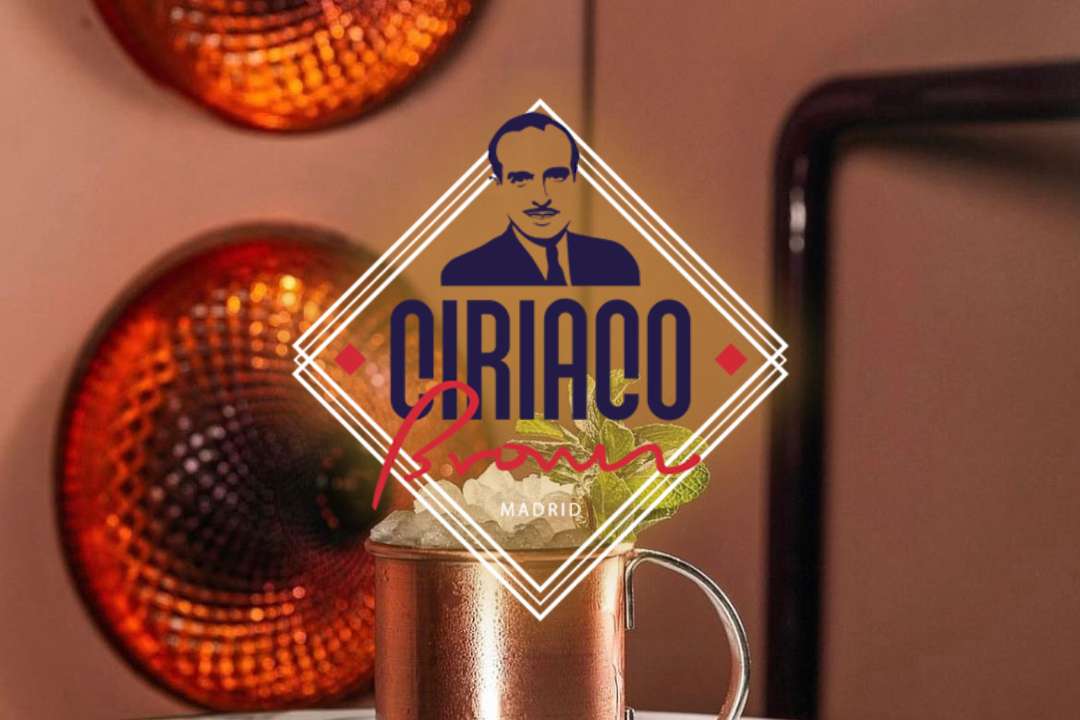 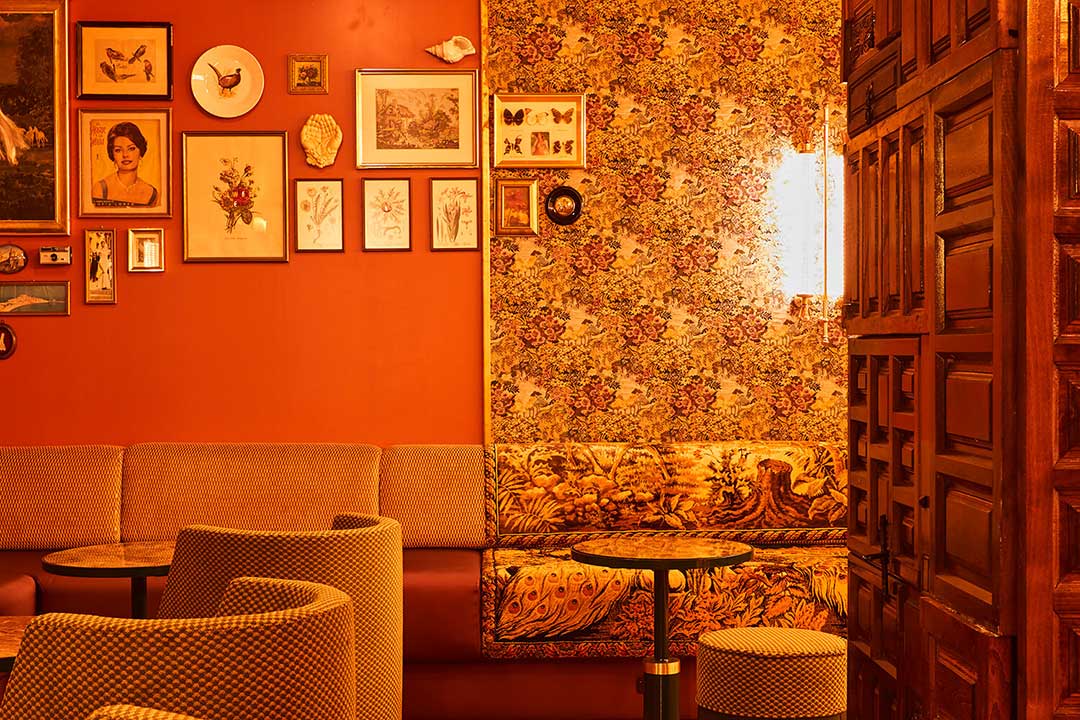 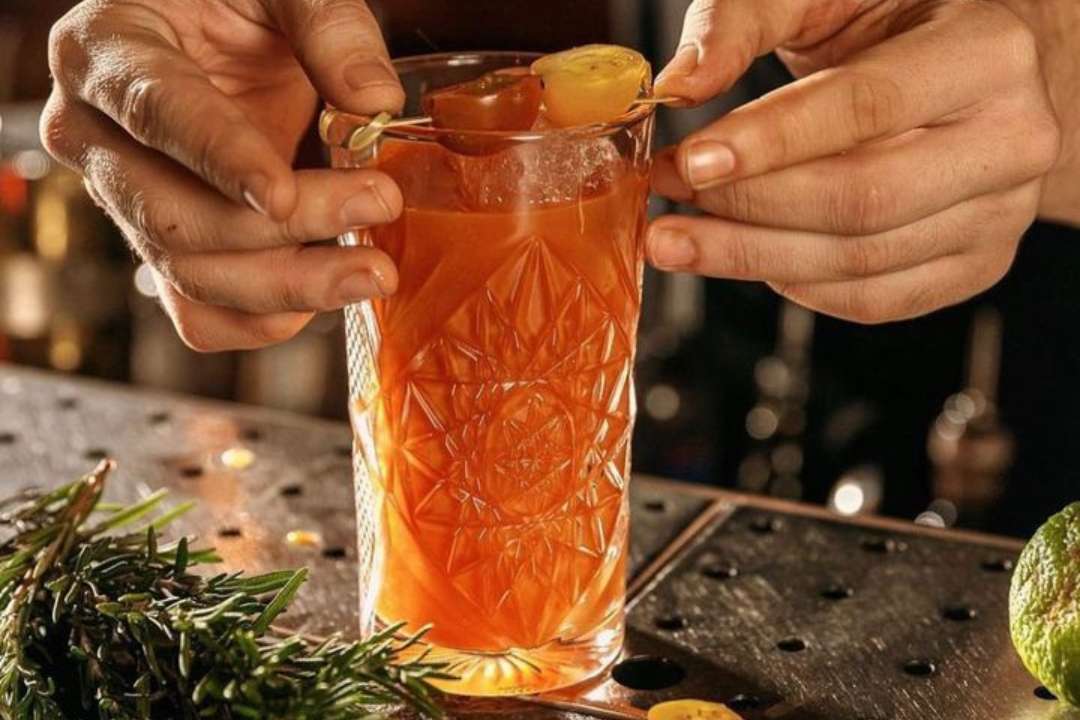 Ciriaco Brown is a traditional liquor bar located in the Lavapiés neighborhood of Madrid, designed by Pichiglas Studio and the Yomuto artistic studio.

Ciriaco Jiménez Brown is a fictitious character whose name is given to that space and his presence is perceived throughout the place. He is a playboy, with no known job, born in the 40s, from a family of Madrid lineage. He is avid for new adventures and a lover of luxury and comfort, he has always known how to dazzle his interlocutors to get from them what best suits his benefit, he is one of those people whose charisma and presence make you feel lucky just to be included in His plans. He is a seasoned traveler and his story is a mix of fact and fiction. He is known for his charisma, his ability to get others to pay for him, and his lavish lifestyle.

With a motto “A todo confort”, the place is divided into two rooms:

The elements used in the decoration have been recycled and reused, and have been obtained from the Madrid flea market. The tapestries of crows, deer and peacocks are some examples of the details that add a special touch to the environment.

You can enjoy many cocktails such as the Pico Sur or the Mai Tai, a cocktail originating from the 1940s. It is a mixture of rum, Curaçao, sugar syrup, lime juice and almond juice. It is a sweet and fruity cocktail, with a hint of citrus and a smooth texture due to the sugar syrup. The rum is the main base of the cocktail and gives it a complex and powerful flavor, while the Curaçao adds a touch of orange and the lime and almond juice give it a fresh and balanced flavor. The Mai Tai is one of the most popular cocktails and is a great option for those looking for a fruity and refreshing cocktail. 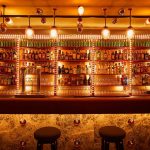 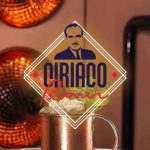 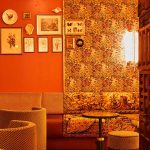 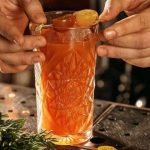